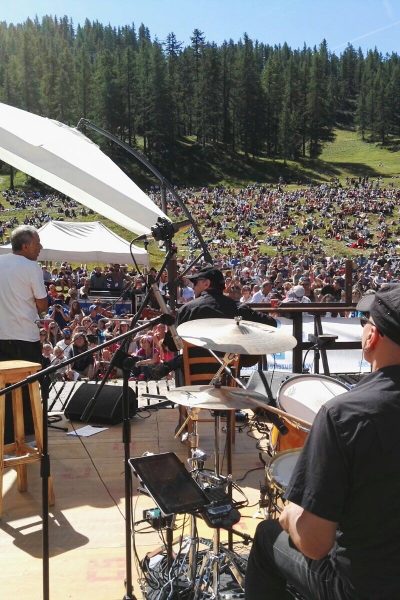 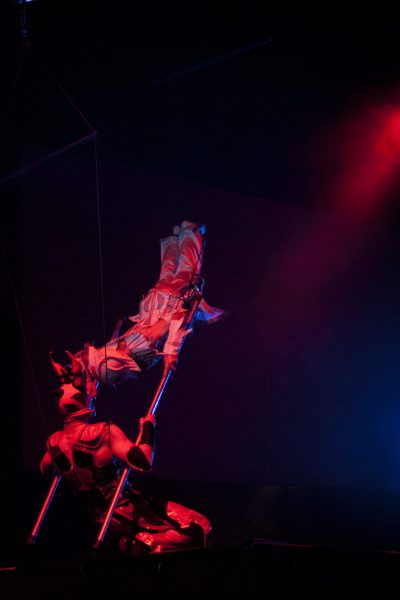 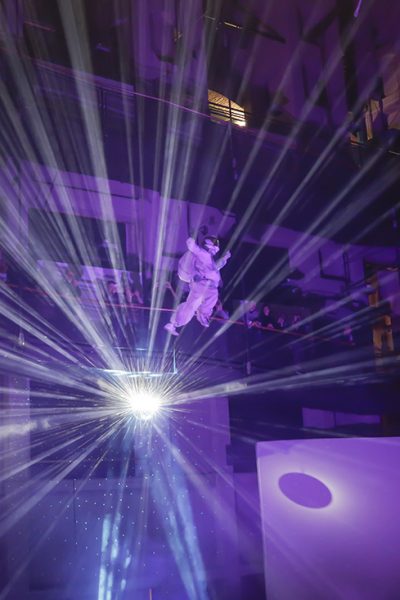 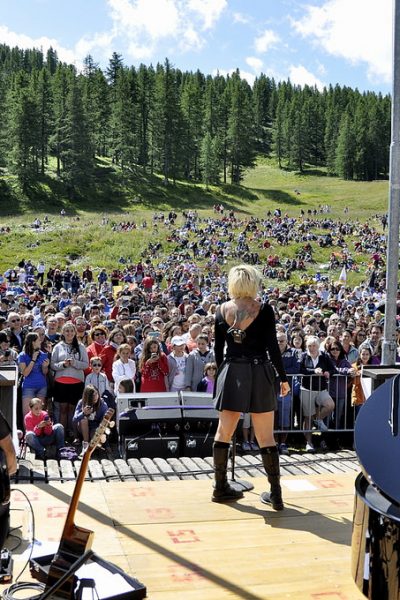 Thinking out of the box, planning, connecting.

LUCAS was born in 2002 by an idea of its founder and chairman Roberto Beccaria. The goal is to contribute to the creation of strategies for the marketing and development of the territory in connection and collaboration with public entities, institutions, foundations. Turin and Piedmont were then facing the challenge of Winter Olympics 2006.

LUCAS immediately operated with one eye on the territory and another on the international scene.

In 2002 we launched an ambitious project of recovery, enhancement and territorial marketing through events in the San Salvario district in Turin, then very far from being the “nightlife and culture off district” of today. Numerous cultural interventions followed between 2002 and 2006 which accompanied the changes in a Turin that was radically changing its skin.

In 2003, together with the Cesare Pavese Foundation and other partners, we set up the “Cesare Pavese Festival”: an enhancement of the famous writer’s places in the Langhe through important cultural events.

In 2005 we created Scenario Montagna in the Olympic Mountains of the Susa Valley, at that time the first festival dedicated to the mountains in Piedmont, and one of the first in Italy. The goal was to provide tools for the promotion and enhancement of cultural, tourist and landscape resources through events, supporting the projects of the High Lands and accompanying them in building strategic partnerships.In 17 editions, great national and international artists have trod our mountain stage. In 2013 the BardonecchiArp Festival was born within Scenario Montagna: an international festival and masterclass that soon became one of the most important Italian events dedicated to the Celtic harp, with important European and extra-European partnerships.

Since 2020 the Festival reacts to the pandemic by continuing to innovate. Let’s bring IEPs to life! Personalized Excursion Itineraries: culture, shows and experiences “on the way” and territory vouchers to support mountain areas. In 2021 Scenario Montagna wins the “VIVA” call on Performing Arts.

In 2018 we created the “Connections” project together with the National Cinema Museum of Turin, with which we won Compagnia di San Paolo’s call “Ora!”dedicated to cultural innovation.

In 2019 we won the Siae-Mibact national call for “Per Chi Crea” dedicated to young people and music.

In 2021 we were among the partners of “Itaca: digital experimentations for a new theatrical language”, winning project on CRC Foundation’s “Fuori Orario” call for cultural innovation.

LUCAS has a strategic partnership with a European projects agency with several offices in Italy and Brussels so as to be able to support organizations, institutions and associations in accessing European funds, tenders and funding lines.

A fundamental issue that requires adequate services, structures and skills, accessible tourism, or “tourism for all”, is an element on which the team of LUCAS and Scenario Montagna has specific know-how. Also thanks to a network of authoritative partners we can in fact provide support for the development of virtuous itineraries and models of accessible tourism.

For years, and even more so after the Covid-19 health emergency, LUCAS has been committed to supporting mountain territories and internal areas through innovative projects and a new strategic planning towards new models of harmonious and sustainable development.